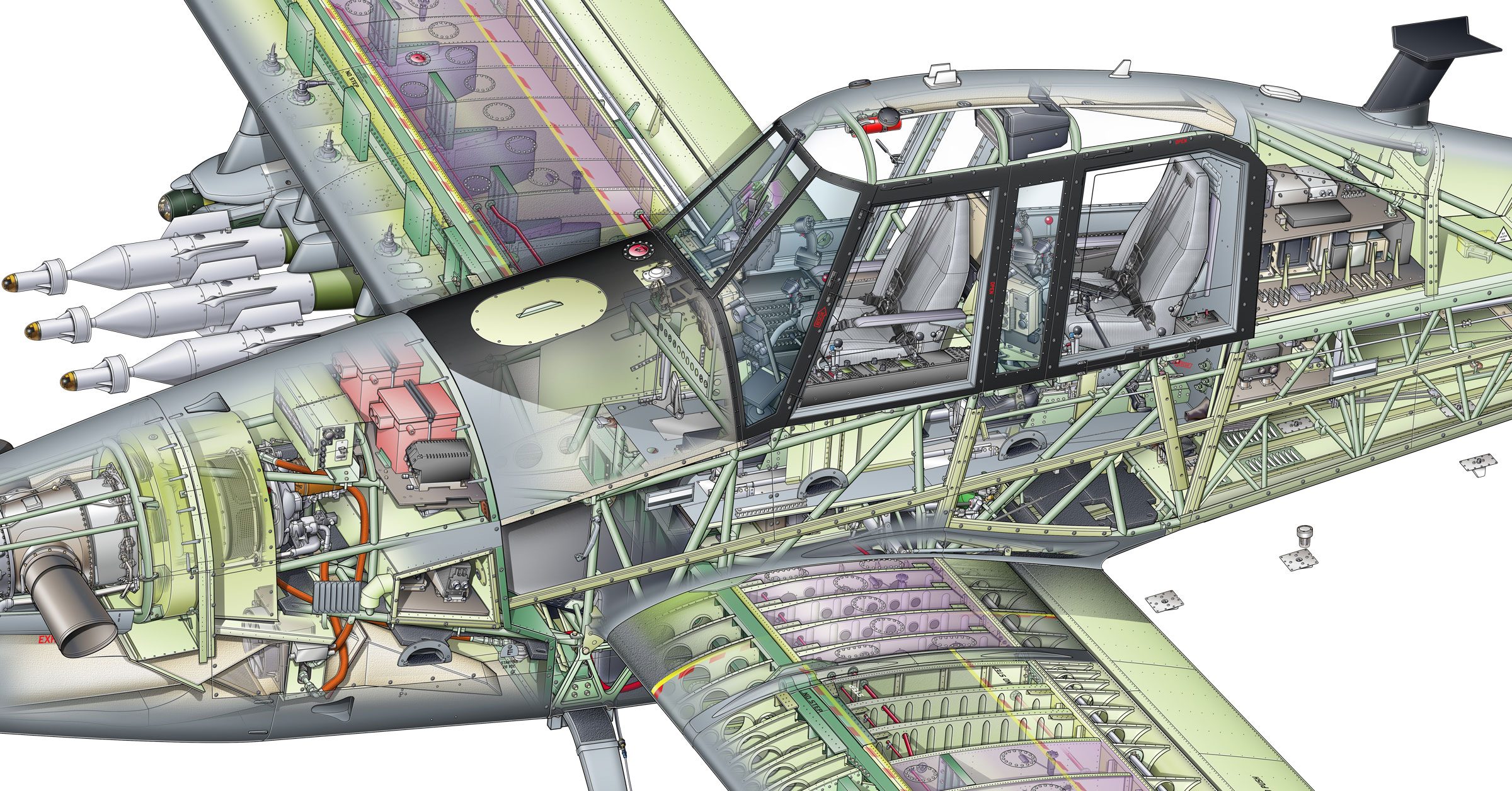 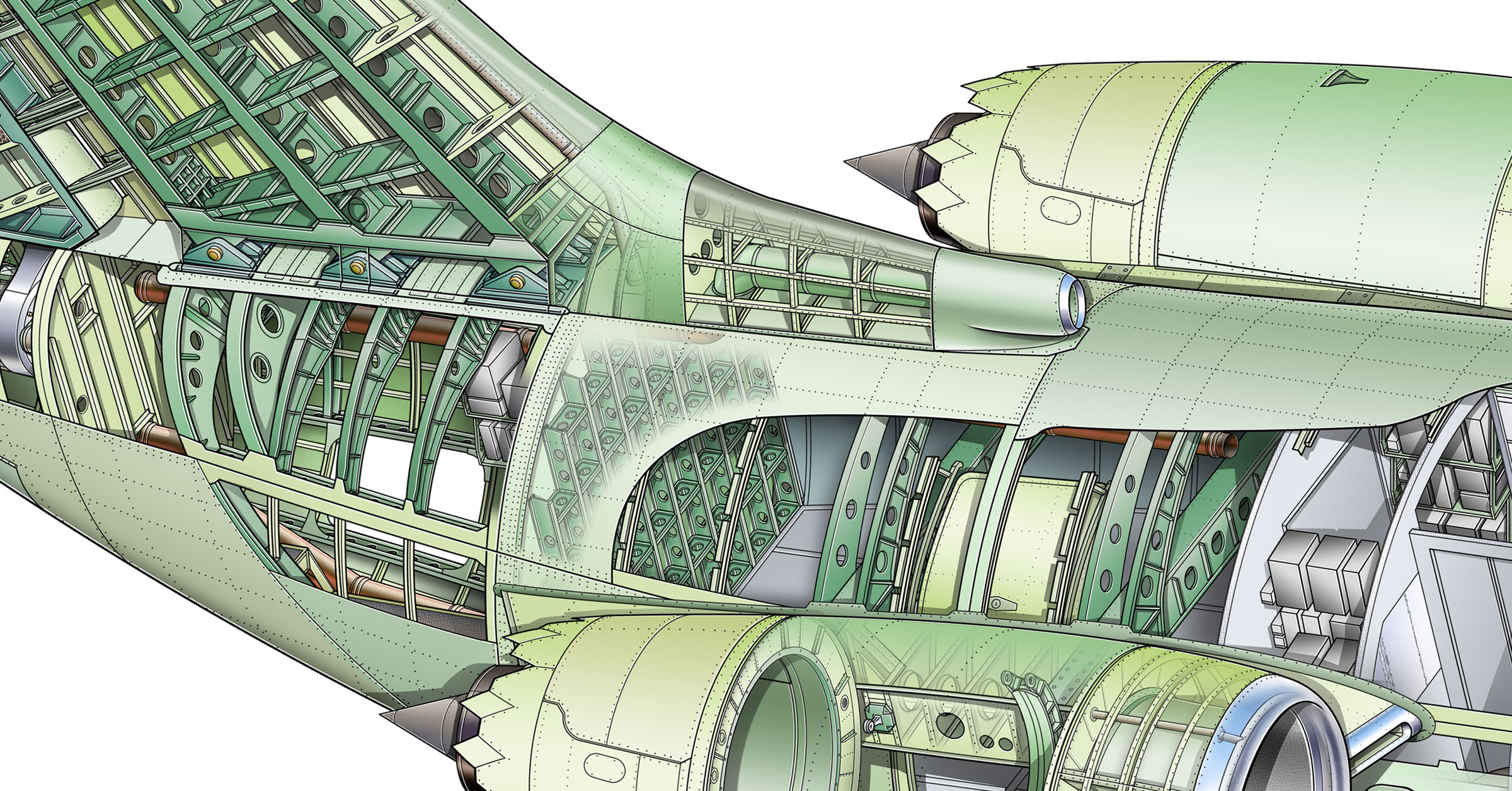 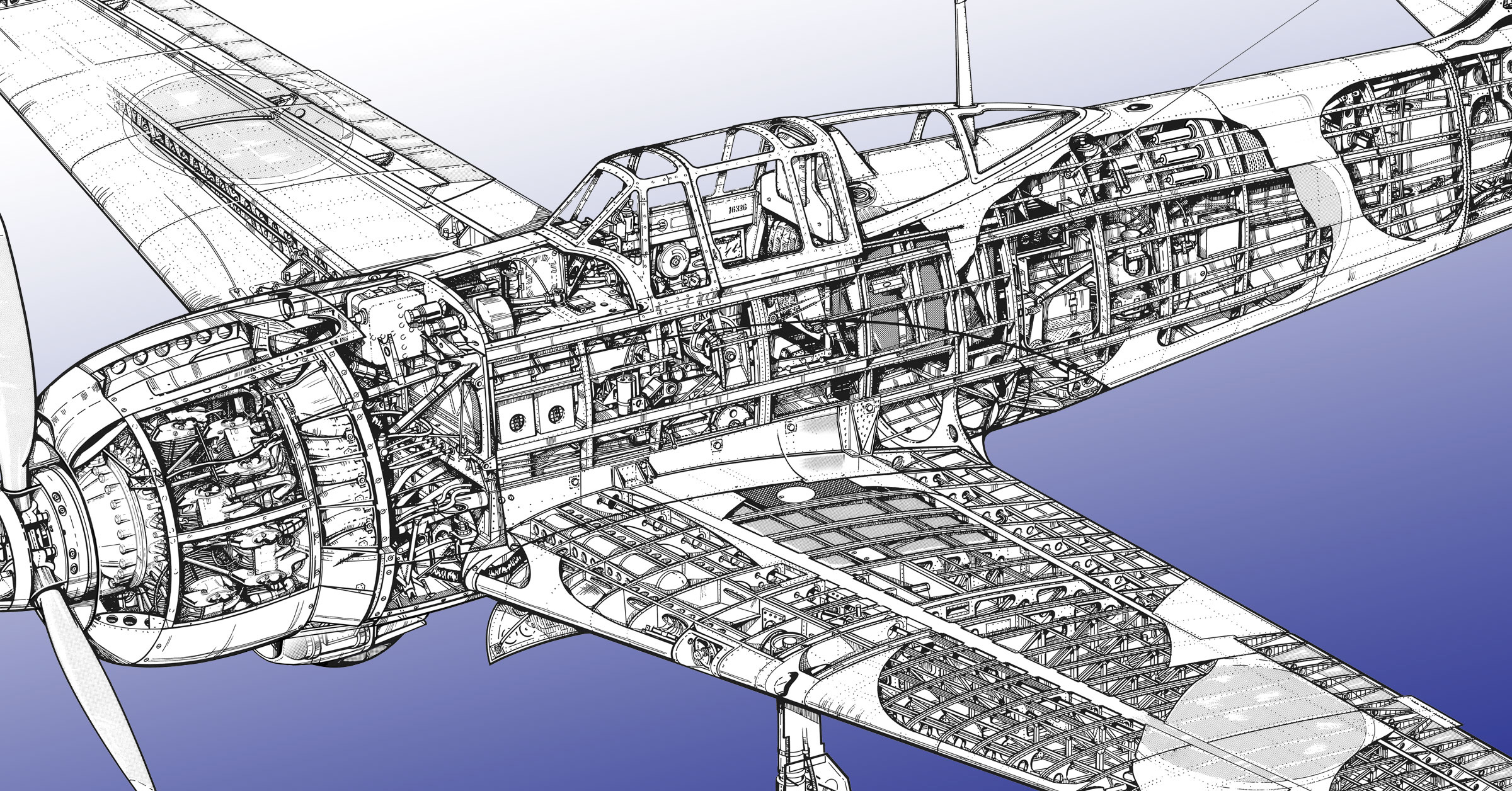 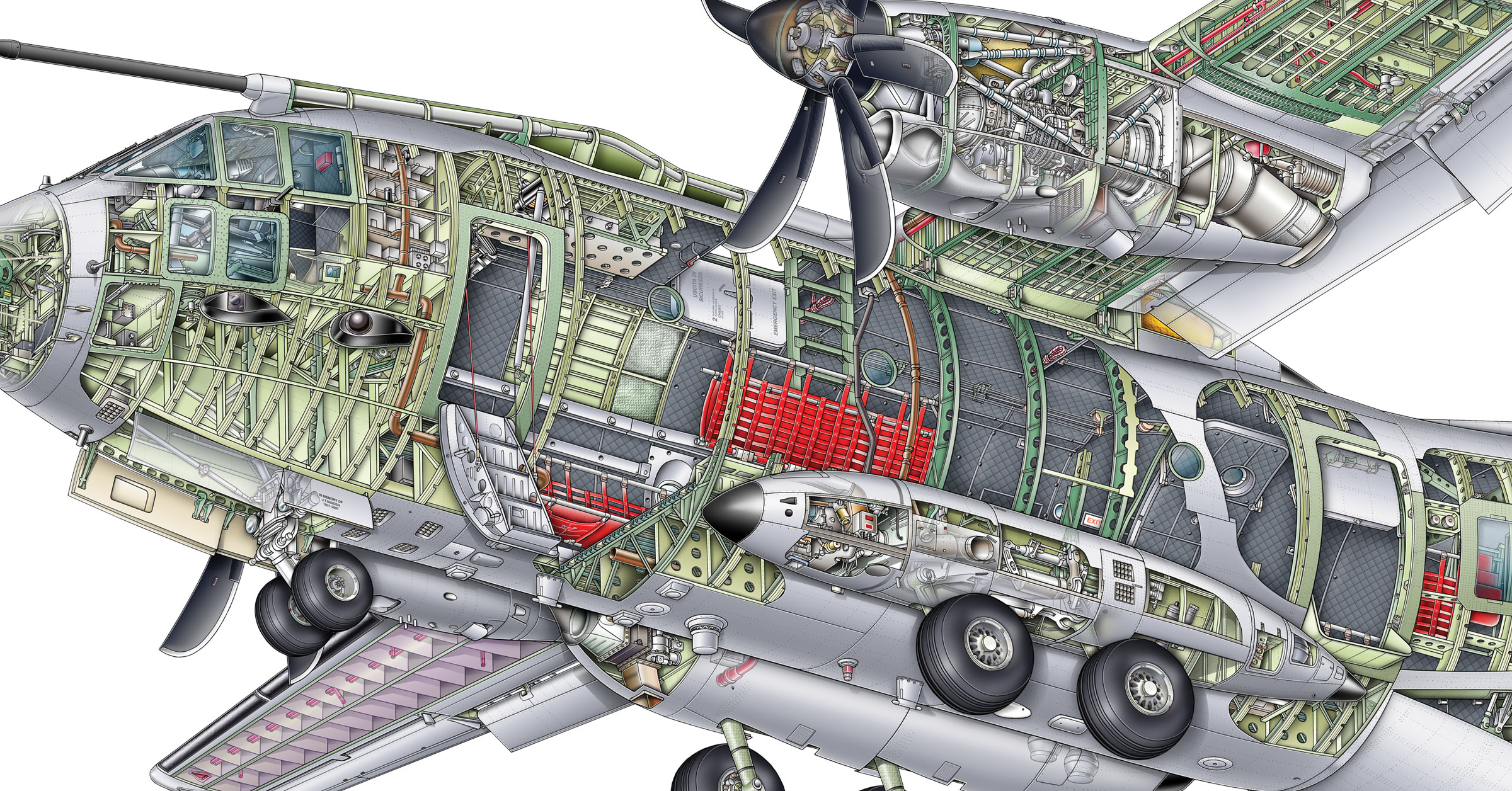 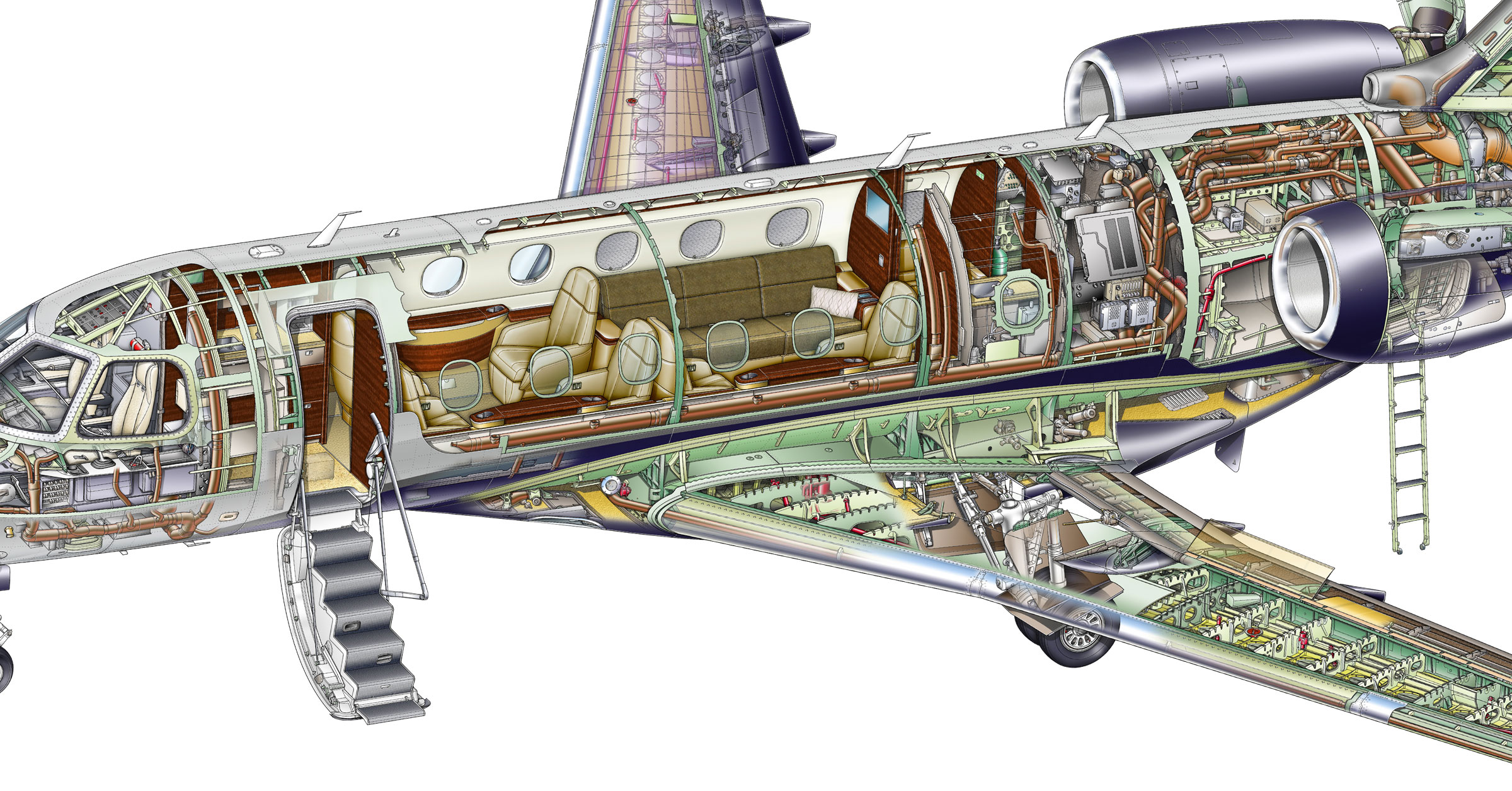 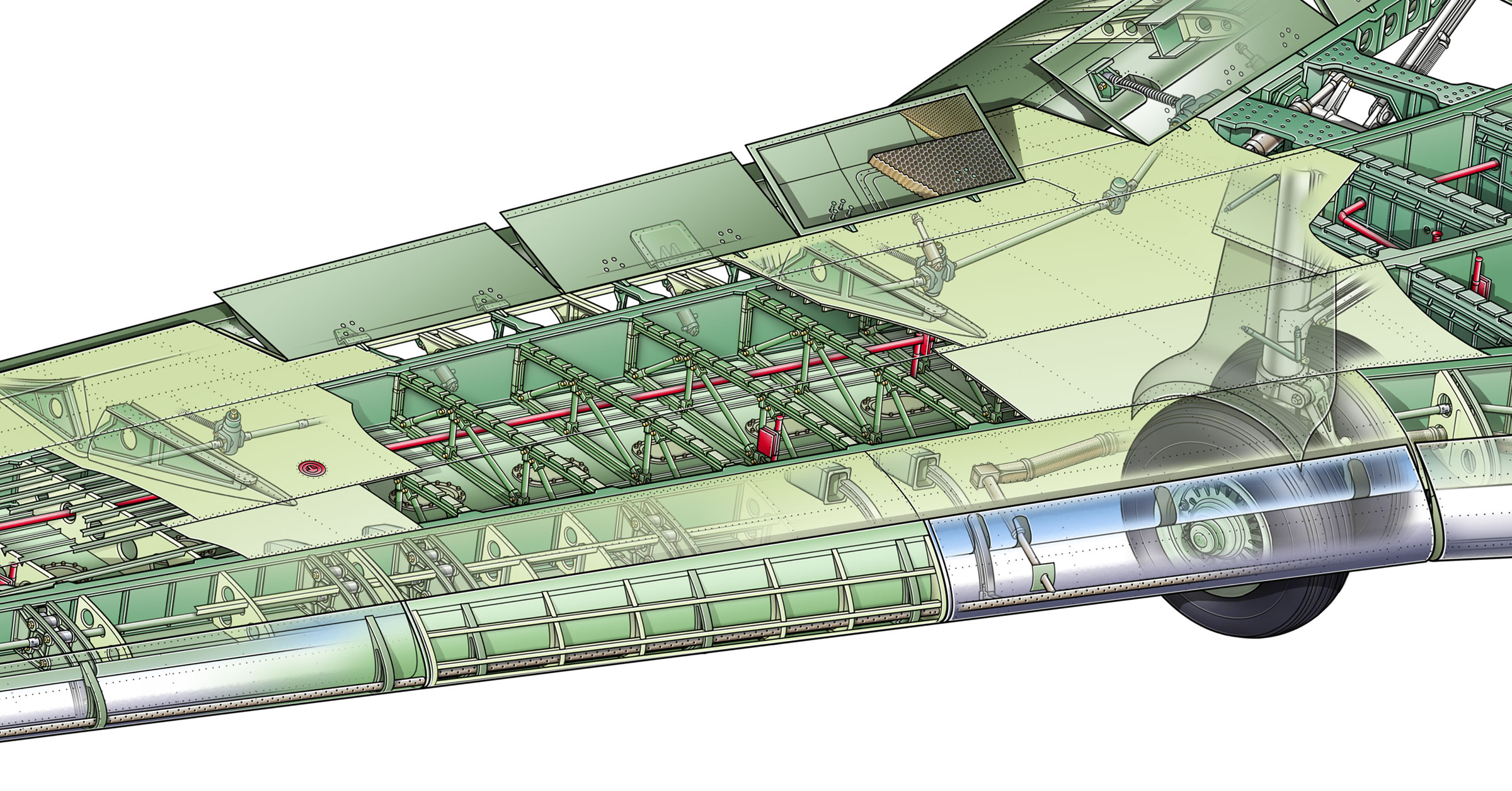 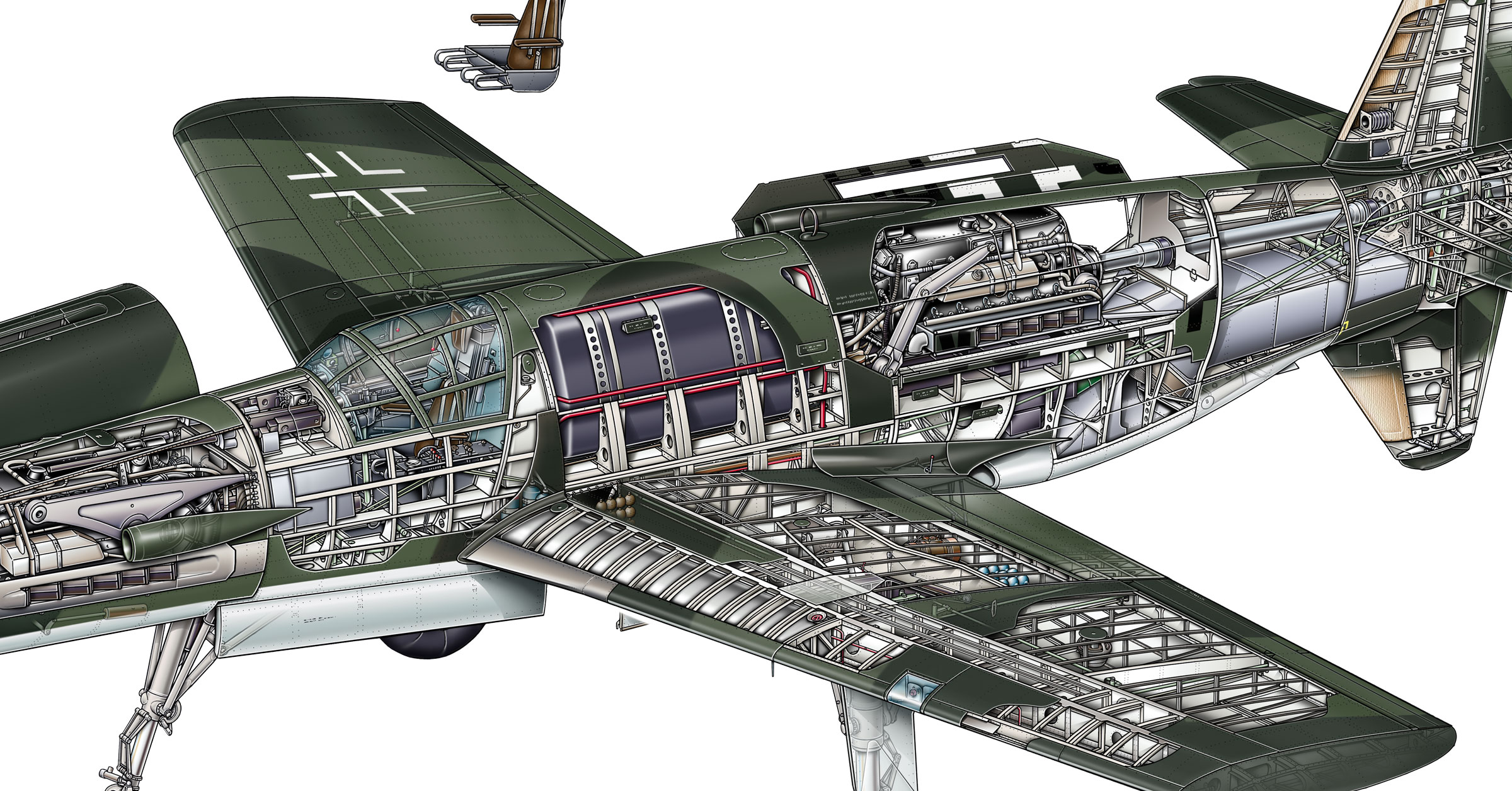 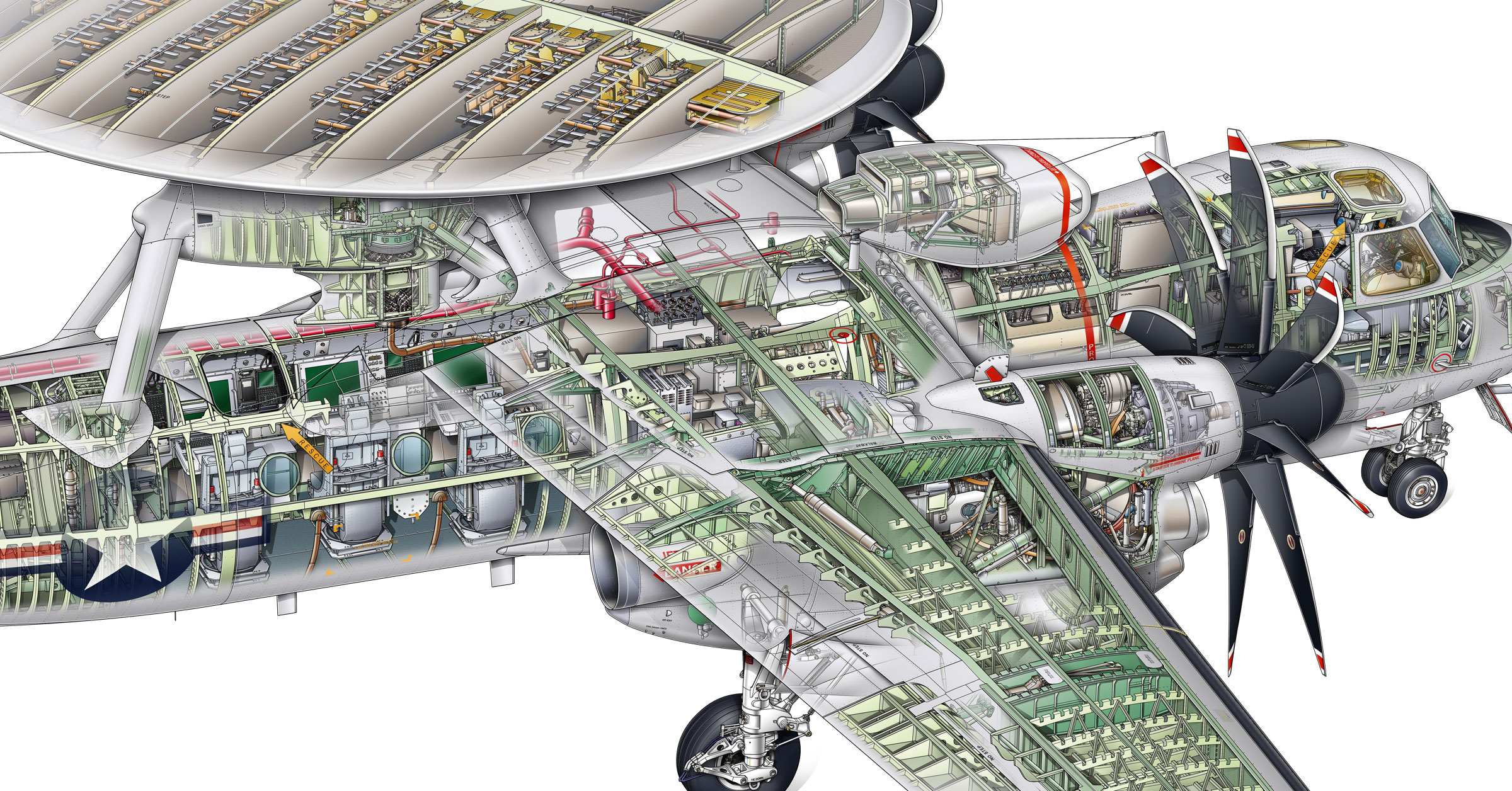 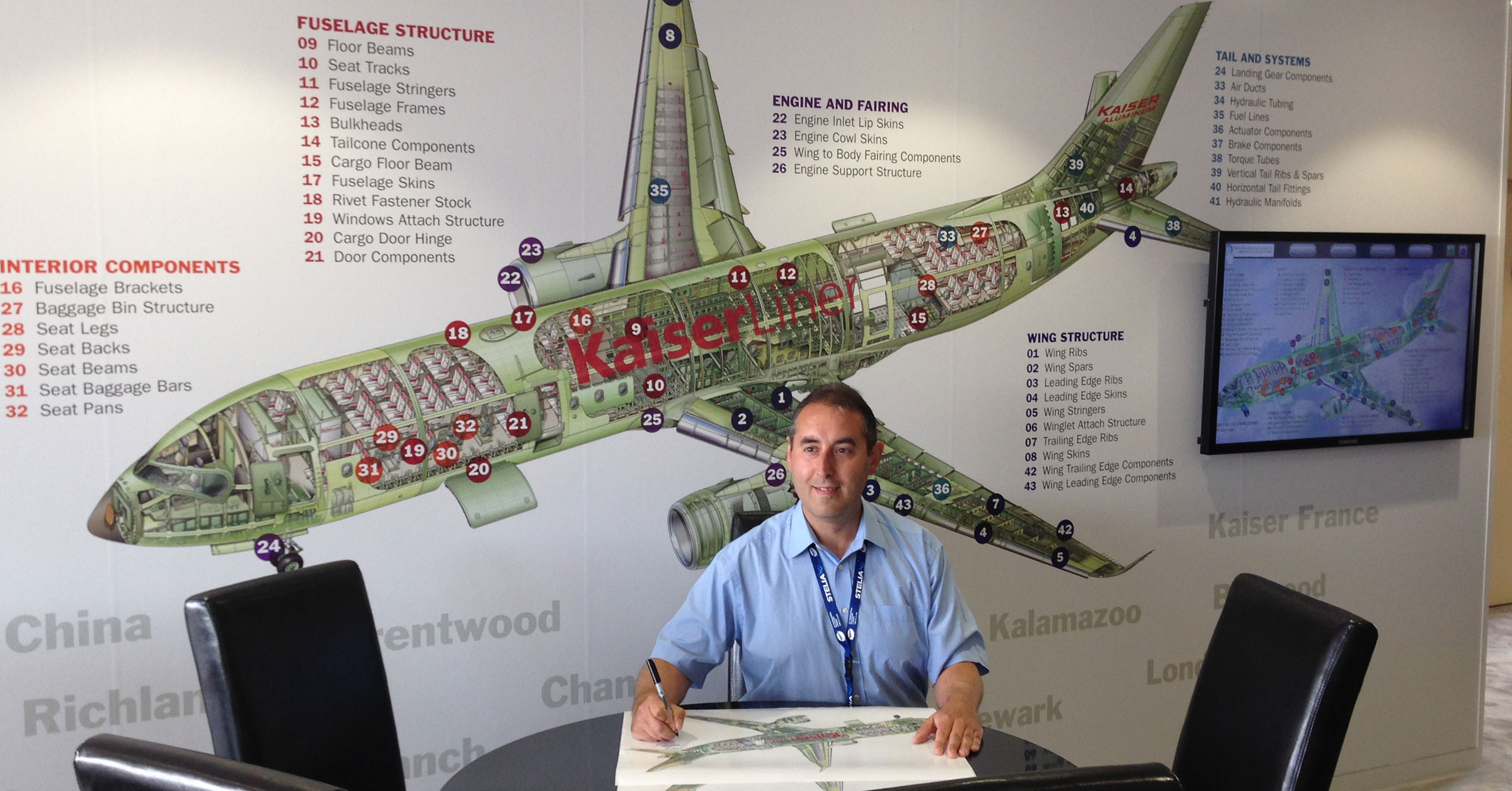 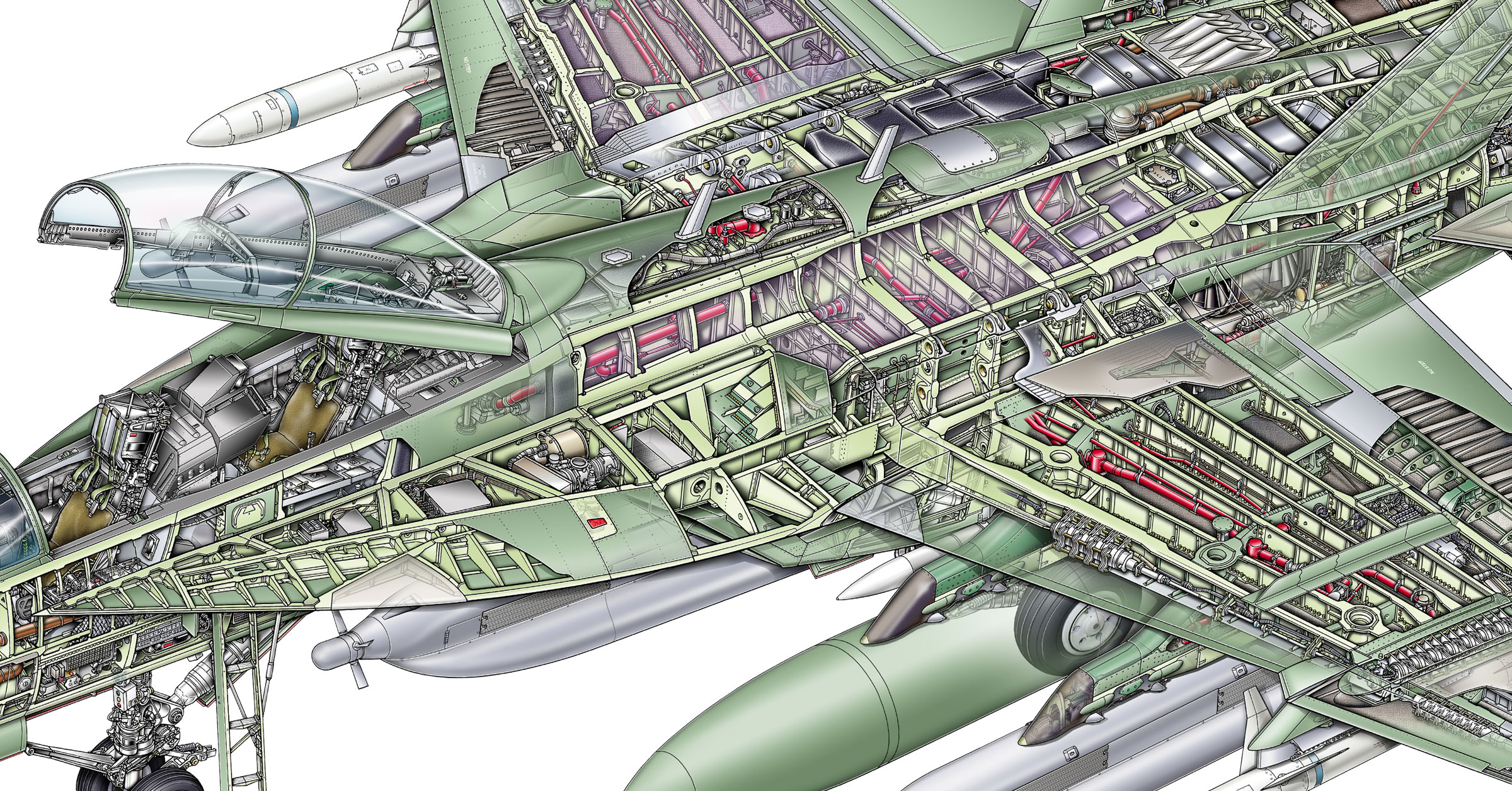 Aviation and the cutaway image have been inextricably connected for almost as long as the mainstream aerospace companies have existed. From the mid 1930’s, as airframes became evermore complicated, the cutaway has developed into an essential means of informing and educating the general public, customers and engineers alike.

Here at The Cutaway Company we’ve been providing the international aerospace industry with the highest quality cutaway illustrations for more than 30 years. From the small but perfectly formed Embraer Phenom 100 Very Light Jet, up to the mammoth Airbus A380. From the stealthy Lockheed F/A-22 “Raptor” and rugged Iomax “Archangel”, through to the innovative Bell/Boeing MV-22B “Osprey” and futuristic Northrop Grumman “Global Hawk”, we’re proud to have supported such important aerospace programs. 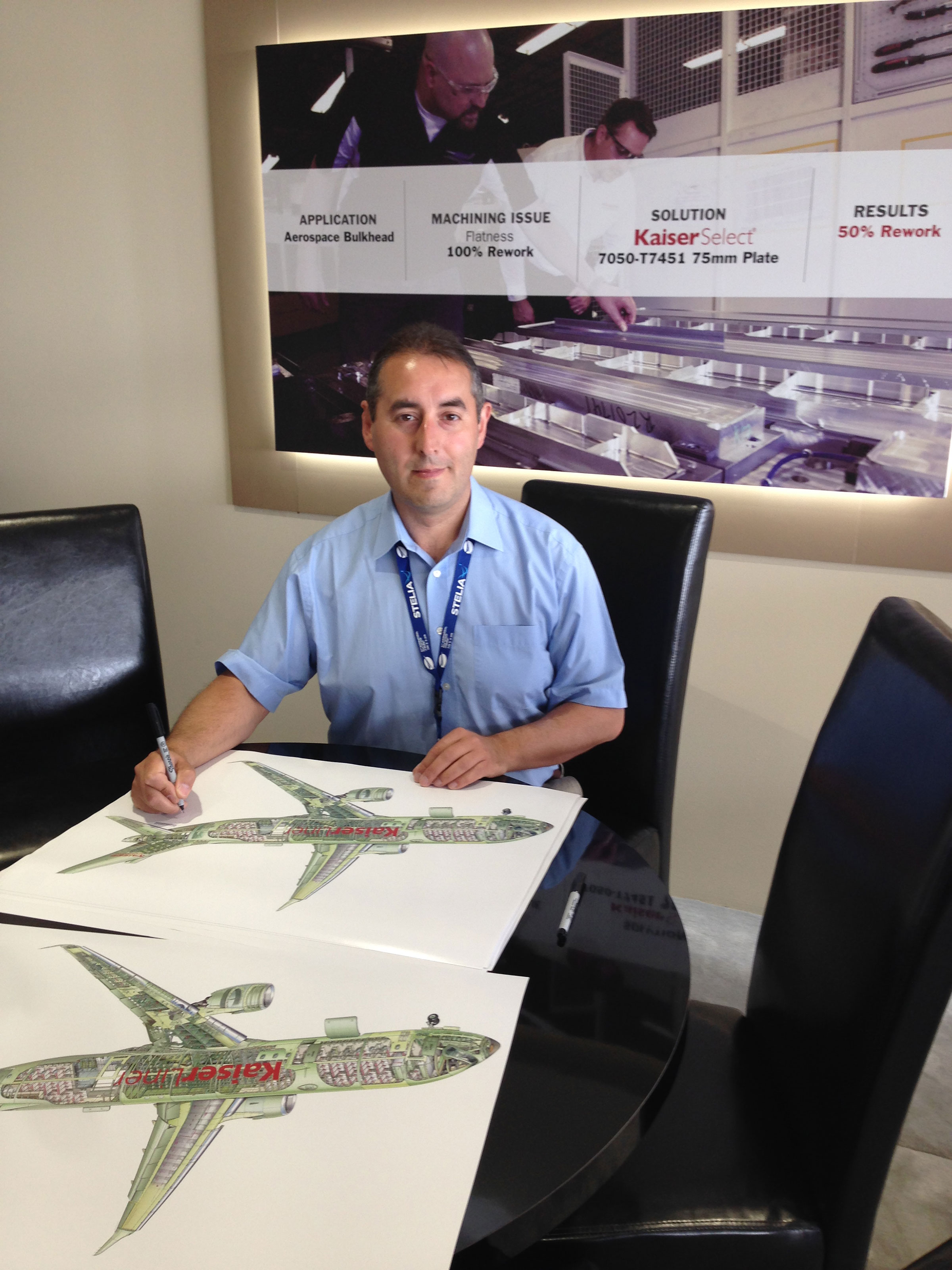